Can I Learn Funk at My Next Lesson? 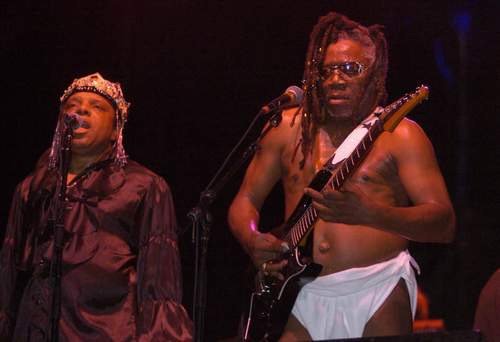 Greetings, earthling. So you want to play funk? Well, before we get started on how funk began, you should know that funk is a very serious genre of music. It’s not for everyone because not everyone can access the funk. The funk first came to earth in the work of James Brown in his song “Sex Machine,” and then traveled around with Sly and the Family Stone, as seen in their seminal “Thank You”. However, it was not until George Clinton received the funk that the state of funk music would never be the same again.

Parliament Funkadelic’s strange breed of psychedelic funk, or P-funk, as it came to be known, changed the meaning of funk. Whereas James Brown’s funk displayed a stripped down rhythm, syncopated drum beats, and a switch from emphasizing the upbeat to the downbeat, by the mid-70s the grunts and vocal noises of James Brown had given way to a more choral approach with the multiple members of Parliament. Many other genres of funk, including disco-funk, electro-funk and the funk-rock of the Red Hot Chili Peppers’ exploded onto the scene inspiring millions of young funkateers.

Before you start to play the funk The only real criterion required is to have the funk. How do you know if you have it? You either do or you don’t and if you got it you don’t have to ask. Now let’s look at some videos to get you started so next guitar lesson, you can bust out some E9 riffs and show your guitar teacher that in your spare time you’ve been tearing the roof off that mother funker.

This one ain’t too fancy, should give you enough understanding to know what you’re getting into. If you like what you hear keep scrolling down the page.


Marty got the funk. Do you?


And here’s a little video to keep you inspired now that you got the funky basics. 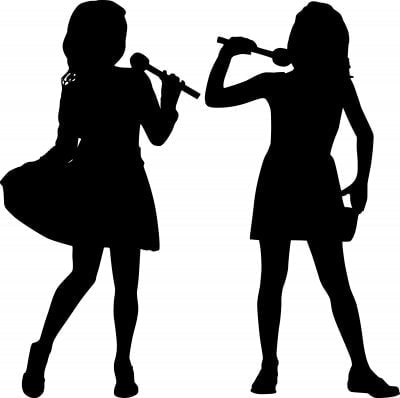 When Should My Child Start Voice Lessons? Now!