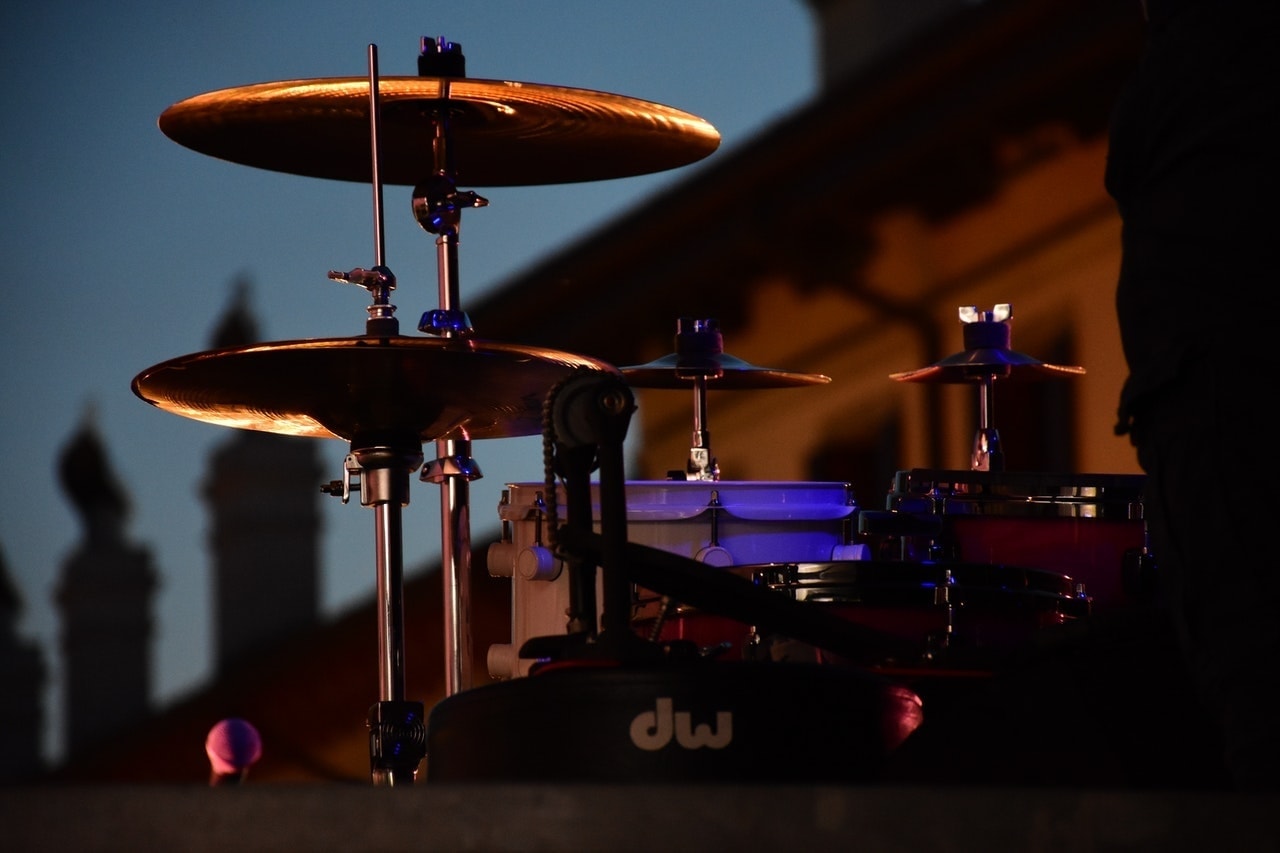 What do you call someone who hangs around with musicians? A Drummer. OK, it’s no secret among musicians that drummers get a bad rap – but Music to Your Home knows how valuable drumming is within a band and are here to dispel those myths and put to rest any notion that drumming isn’t as much a part of a band than any other instrument. We hope that you will also appreciate the level of talent our top 5 favorite rock drummers possess. So here they are in no particular order.

Ringo makes our list because no matter what, when you are in the world’s greatest rock band you make the list. Yes, we know Paul played drums on many of their studio recordings, but we still highlight his skill because eventually all those studio versions were played live, and he nailed them. Each and every time. We’ve heard the story of how The Beatles stormed America, slayed it at Shea stadium, killed it on Ed Sullivan, etc. and Ringo was there for all of it.

Neil Peart’s drum kit alone should have its own place on our list, but a kit is nothing without an absolute master behind it. Neil’s command of his elaborate drum set is a thing of beauty, and to watch him work out such intricacies within Rush’s complex arrangements for any music fan is a thrill. His fills on Rush’s Clockwork Angels tour are off the charts good. It’s no wonder Rush is known as the musicians’ musicians. With a guy like that in your rhythm section, the musical possibilities are limitless.

Carter Beauford’s father was a jazz trumpeter, and Carter started out studying jazz, and it’s apparent when you hear him play. His fills are often melodic, and we found a cool example of him playing Dave’s guitar melody within the four minute and 30 second, yes, that’s correct, the 4:30 long intro to “Say Goodbye.” See if you can hear it too.

Keith Moon’s showmanship is unparalleled. He used his drum set not only to back up one of the greatest rock band’s ever, but it was also a prop, an extension of him and to watch him play is always entertaining. Beyond that of course, are his bombastic and energetic drum solos. Here’s an interesting listen for you, it’s Keith isolated drum track on “Won’t Get Fooled Again.”

John Henry Bonham, the thundering powerhouse of Led Zeppelin – often imitated and never duplicated, though many of us have tried. The scope of his influence remains, and we’d be hard pressed to find drummers playing any genre of music who wouldn’t cite Bonham as one of their heroes. The proof is here. Turn up the volume and listen to this guy go for it.

There are so many more unbelievable drummers out there, yes, we’re talking about you Dave Grohl, Mike Portnoy, Charlie Watts, Steve Gadd and Roger Taylor among others. We hear you loud and clear and we think you guys are amazing. I’m sure all our readers have opinions too, and we want to know them. Feel free to attach some of your favorite solos or tell us about your ultimate rock drummer.

If you’re in NYC and ready to take your skills to the next level, check out our local drum lessons. 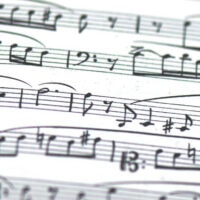 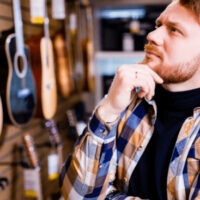