Why You Should Learn to Read Music 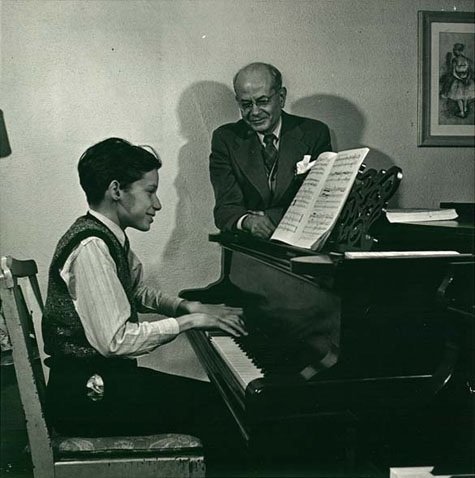 Imagine taking piano lessons and not reading music. While guitar tabs work pretty well for guitar lessons, it’s a little different taking instructional piano tutorials without sheet music. On a stringed instrument, you can name the string and where to pluck it, and this is how the earliest musical notation evolved in Sumer, in 2000 BC. But as musical instruments advanced, so did musical notation. By the time of the Byzantine Empire, notation had improved to the point of using a system based on differential, that is, according to the rise or fall of a pitch. But the lack of an absolute system led to the emergence of the modern staff notation we know today.

Guido d’Arezzo lived in the early eleventh century in northern Italy. He was a Benedectine monk who recognized how much difficulty singers had remembering Gregorian chants. Around 1025, he created the “ut-re-me-fo-so-la” mnemonic and the four line staff. This led to the standardization of melody, but it took another few hundred years for rhythm to be accounted for through standardized note lengths, and another nearly three centuries for the use of regular measures to come into play.

Reading music to improve your style

Today’s notation includes many different notes about how to play a piece, from tempo to expression and dynamics. These words above the staff can make for large differences in how the same piece can be played if only the notes and rhythm are followed; they allow for a personal touch on each note. Glenn Gould was very well known for playing Bach in a very individualistic style, so much so, that after Gould, it was hard to play certain Bach pieces in any other way. Indeed, Gould claimed that he often studied piano by reading sheet music instead of playing it. It also helped that Gould could memorize on sight, but hey, if he didn’t know how to read music, he might never have become as good as he was!

10 Reasons Why Music Lessons Are Highly Effective: An Infographic
The First Step in Becoming a Guitar God