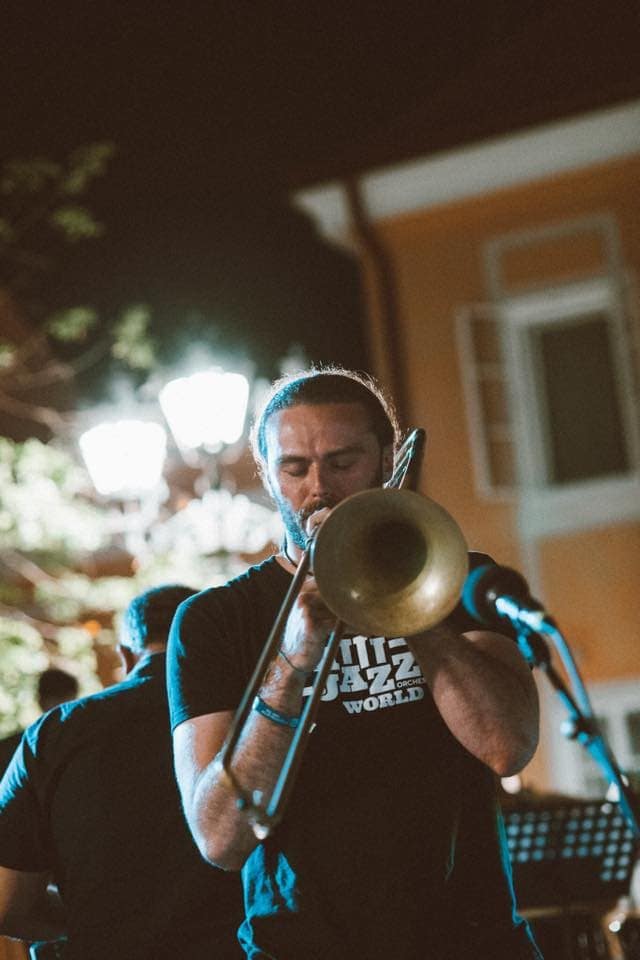 Billy has been teaching private lessons since 2012 when he was in high school. Now a graduate of the New School, Billy continues to teach from his home and travels to students as well. He has experience teaching guitar, piano, bass, ukulele, and brass lessons to young children and adults. During his time at the New School, Billy was a verified tutor and helped his peers in core curriculum subjects such as Music Theory, Ear Training, Rhythmic Analysis, and much more.

Bachelor of Fine Arts from the New School for Jazz and Contemporary Music with a focus in Trombone and Jazz Performance.

Billy D. is a multi-instrumentalist, educator, composer, and performing/recording Artist. Born and raised in New York City, he started playing the guitar and trombone when he was very young and continued his studies throughout High School and College. As a trombonist, Billy has performed at Carnegie Hall, Jazz at Lincoln Center, The Apollo Theater and has toured Europe with the JMI Jazz World Orchestra in 2017 and 2018.
Aside from performing, Billy has a passion for teaching, which he has been doing for several years. He has taught many students of varying ages in private as well as group settings. Billy was a guest artist in Jazz At Lincoln Center, in which he demonstrated the role of the trombone as well as the array of sound that it could make to little children. The only thing that Billy loves more than music itself, is sharing his passion for music with his students.
Tweet
Related Teachers