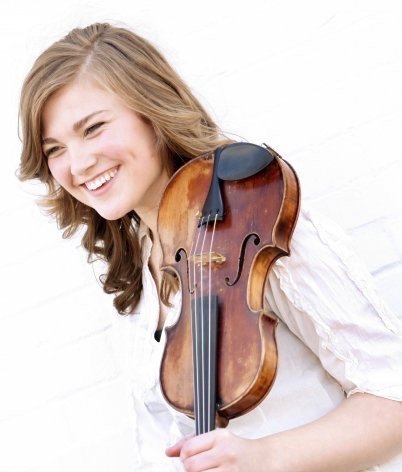 Elizabeth has been teaching private violin lessons to students of all ages and skill levels for 10 years. Her students have won positions in Ohio and Texas All State ensembles and have been awarded top scores at OMEA and TMEA UIL Solo and Ensemble contest as well as perfect Royal Conservatory Exam scores. While serving as the Assistant Director of Orchestras at Stephen F. Austin High School in Sugar Land, Texas, she was a jury panelist for Fort Bend ISD’s middle and high school All Region and Area auditions and her student orchestras earned straight Division 1 scores at UIL contest. Elizabeth conducted her students at a performance in Carnegie Hall and the AHS Camerata Orchestra was named a commended winner of the 2016 National Orchestra Honors. She worked with the Columbus Symphony Junior and Chamber String Orchestras, assisting with rehearsals and auditions.

Elizabeth is also on the faculty of the Joyous Music School.

An active freelance musician, Elizabeth is currently a member of NYC Camerata and Opera Project Columbus.