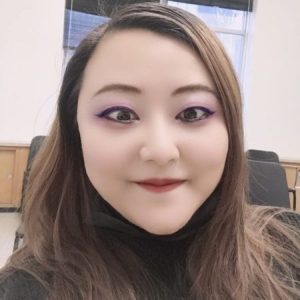 In 2017, Fei made her Carnegie Hall debut as the role of Juliette in Romeo et Juliette with New York Lyric Opera. In 2018, she was invited to perform again at Carnegie Hall, singing the role of Giulietta in Les contes d’Hoffmann. She then performed the roles of Prima Cercatrice and Una Novizia in Suor Angelica with Montclair State University Opera in 2020.

Besides the opera area, she also sang oratorios from Bach, Handel, and Haydn. As an active recitalist, she gave several solo recitals in China and the US.

Book an Online Lesson with Fei