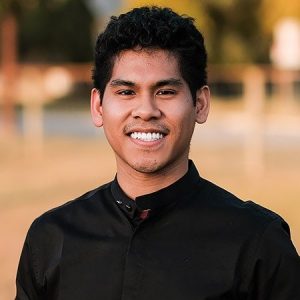 Magnus earned his Bachelor’s and Master’s degrees from the Peabody Conservatory under the tutelage of Marian Hahn. Previously, he studied with Emilio del Rosario and Ralph Neiweem at the Music Institute of Chicago. An enthusiastic pedagogue, he currently serves on the faculty of Great Neck Music Conservatory on Long Island, New York and has previously been on the faculty of the Gasse School of Music and Chicago Music Lessons. In addition to teaching, he is a dedicated ballet pianist and has worked for New York City’s Ballet Arts and Chicago’s Hyde Park School of Dance.

His current musical endeavors include a comprehensive survey through Chopin’s dance-inspired piano works and piano transcriptions of ballet music, a study of the evolution of variation forms from the Baroque era to the present day, and an exploration of music composed for the piano since the 20th century.

Book an Online Lesson with Magnus