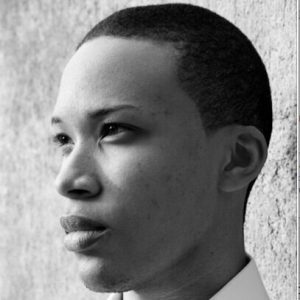 In November 2010 Marcus collaborated with Christopher O’Reilly on a taping of NPR’s From the Top, with whom he was declared a $10,000 Jack Kent Cooke Young Artist Award recipient.  He has studied with Pinchas Zukerman, Patinka Kopec, Cynthia Phelps, Richard O’Neill, and Csaba Erdelyi at various music camps, some including Orford Arts Center, Meadowmount School of Music, and Music Academy of the West.  He experienced working under the batons of Keith Lockhart, Emmanuel Villaume, Robert Spano, Sidney Harth, Itzhak Perlman, Michael Tilson Thomas, Courtney Lewis, Larry Rachleff, and Alan Gilbert of the New York Philharmonic. He also was a finalist in the annual Juilliard Viola Concerto Competition performing Paul Hindemith’s Der Schwanendreher, soloing with the Centenary College Youth Orchestra, collaborating with members of the New York Philharmonic and conductor Alan Gilbert at the Music Academy of the West, and reprising his role as soloist with the Texarkana Symphony Orchestra in October 2016.

Marcus holds a BM from the Juilliard School as an Irene Diamond and C.V. Starr scholarship recipient studying with Heidi Castleman and Steven Tenenbom.  He attended the Masters program at the University of Southern California Thornton School of Music as a scholarship student of Karen Dreyfus.  He was generously loaned a contemporary viola by the Canadian maker Raymond Scrhyer from the Virtu Foundation.

Book an Online Lesson with Marcus