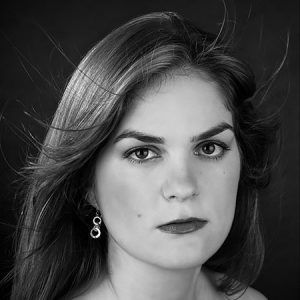 A member of the West-Eastern Divan Orchestra (WEDO) since 2016, Israeli violinist Maya L. has performed around the world as a soloist and ensemble player. She is a prizewinner of the 2016 Karl-Adler Competition (Germany) and 2013 Mehta Chamber Music Competition (Israel), and since 2004, she has received funding in special awards and scholarships from the America-Israel Cultural Foundation. Maya is currently pursuing her doctoral degree in performance with Philip Setzer at Stony Brook University.

Book an Online Lesson with Maya