How has NYC changed over the years? 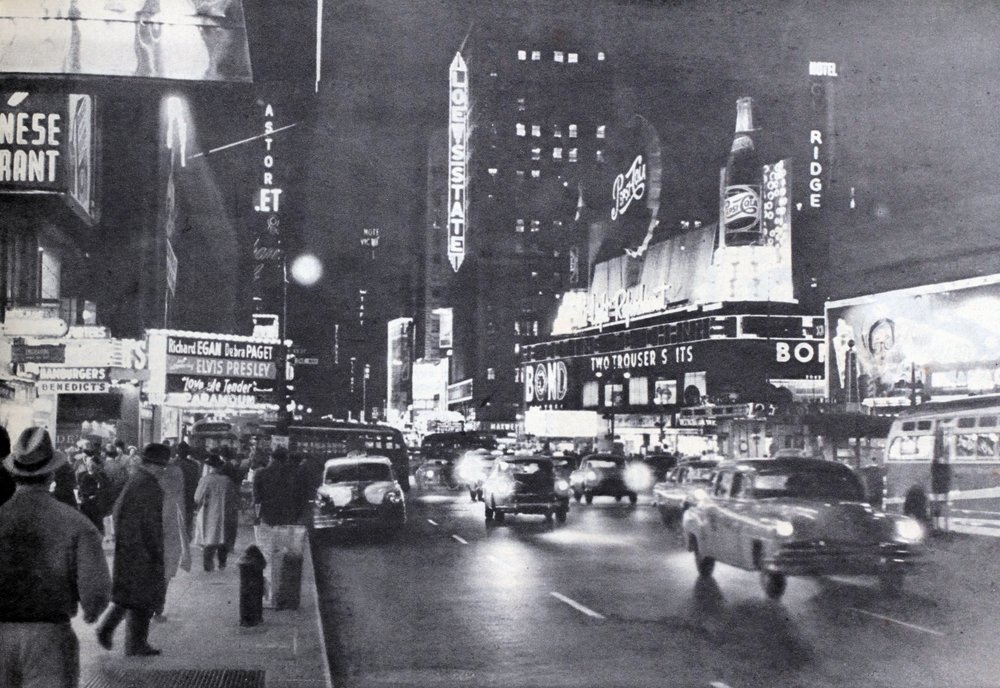 Some things in New York City have been a constant for decades, such as the heavy traffic, Wall Street or the fact that the Big Apple is the most populous city in the country. Of course, cities are always changing, and a city as large as New York City has changed quite a bit over the past 100 years. Everyone remembers September 11th, 2001, a day that will likely live on to be the most historic and worst day in the history of the city, much less for just the century.

After 9/11, the World Trade Center Towers are no longer, and many changes to the area have taken place since. One World Observatory opened up just recently this year in 2015. You can bet that the memory of that day is going to continue to shape New York City as it also impacts the entire nation of course.

One thing that has always stood out about New York City is its eclectic atmosphere, a conglomeration of different elements, a melting pot culture for sure. There are so many different areas of New York City, and each has its distinct landscape and scene. Is this cultured city the result of a major historical event? You bet!

So many people traveled to New York City in the past century to start a new life. They didn’t just travel from other states, but they also came from other countries. If you moved to another country, wouldn’t you choose the best city the country has to offer? It was all about coming to America, or for Americans, the American Dream.

This has, of course, ushered in one of the unique and populous cities in the entire world, not just the country. Think about Donald Trump and the empire he has built in New York real estate. Trump of course branches out past New York City, as he’s running for President, but NYC is where he’s headquartered.

Of course now with real estate prices so high and New York city so overpopulated, there are plenty of people getting richer, and others find it not always so much the attractive place for relocation. It’s not as easy to make it in New York City nowadays, and that has impacted how the city is perceived. Many thoughts of the city as a place for tourism or schooling if not locally born and raised in New York City.